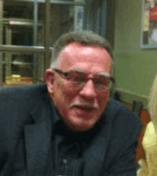 The Curse of Shadow Island is a blend of hauntings, humor, and just plain bloody murder.

The House on Skeleton Bay – Dr. Anne McCauley is researching the dark rituals of America’s First Nations. Aided by a local shaman, she is learning the haunting tale of a legendary cannibal creature. Suddenly, her son and his wife arrive at her secluded home and a series of diabolical events is triggered that brings Anne face to face with her darkest fears---that territory where the supernatural blends with ritual murder.

The Curse of Shadow Island – In 1939, a man fell to his death from the top of a lighthouse. Some superstitious people believed his death was unnatural. Twenty years later, the lighthouse has been closed and the lightkeeper’s widow and children have turned the island into a thriving resort. Now, in 1959, a woman and her teenage daughter have come to the resort for a week of tennis lessons. However, the twists of the tale will take readers on a haunting journey where some characters won’t survive to the final gunshot!

The Secret of Santa Mesa – Welcome to Santa Mesa, a tropical resort where the owner provides fantasy vacations for the very rich. Greg Hunter thinks his darkest desires are going to come true, but little does he realize this club can turn his dreams into inescapable nightmares. Soon he will be asking, “What is reality and what is part of his chosen vacation script?”

The Haunting of Harvey Hardwick – Bonus Short Story featuring Cass Gentry, the star of The Death Merchants and The Man With Hemingway’s Face. This time, Cass and his girlfriend Eleanor travel from New York to Toronto to help solve a mystery that comes too close to home. Touches of humor and romance are blended in this new Cass and Eleanor short mystery. You’ll want to leave the lights on for this compilation of noir thrillers that twist and turn in such a way that you won’t be able to guess what’s coming until it grips you with an icy hand. As a bonus, Bennett includes an engaging tale featuring his popular Cass and Eleanor duo, once again proving that he is one of the most versatile writers I know. Melodie Campbell, winner of the Derringer and Arthur Ellis Awards for mystery writing. 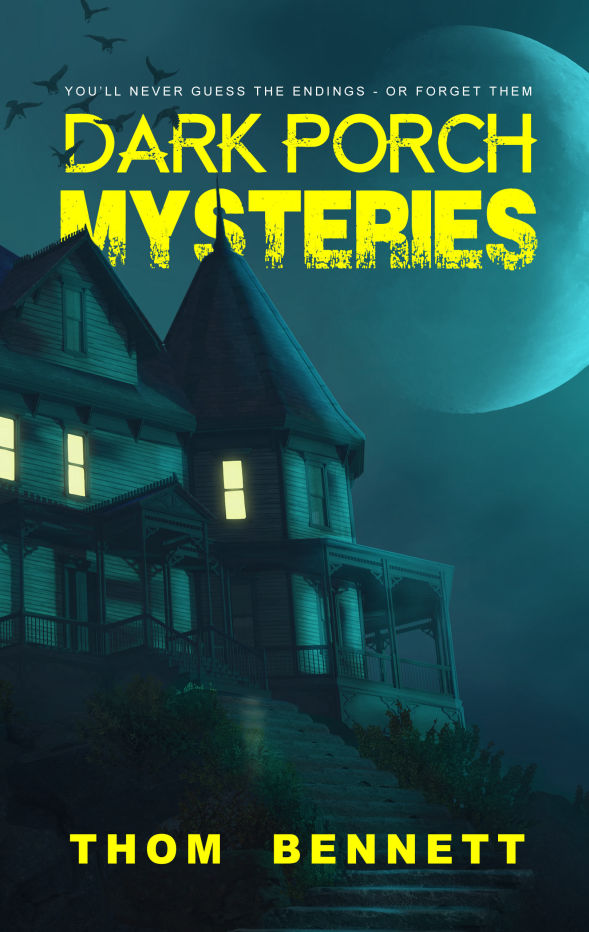 "Thom Bennett is the most versatile writer I know. "
Melodie Campbell, winner of the Derringer and Arthur Ellis awards