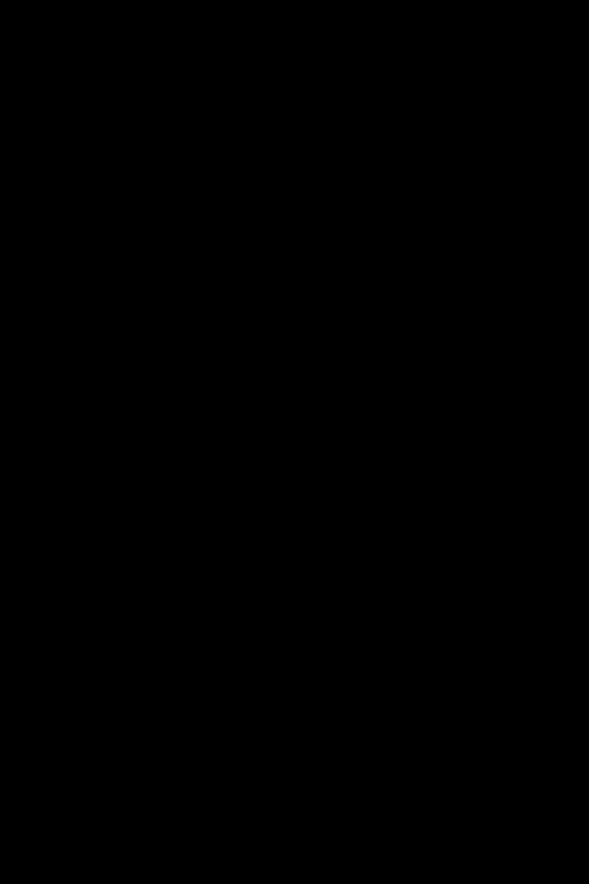 Featuring the coming of age novella PROMISES, this eclectic and often surprising collection of short stories will take readers on a trip from the rock and roll 50s through to the end of the century. Romantic, often humorous and sometimes mysterious, PROMISES and Other Tales of White Lies is sure to please readers of every taste.

Promises is a poignant tale of young love in the late rock ‘n roll ’50s. It’s romantic, a bit bittersweet, but often tinged with timely humor.

Halloween Fog is a nostalgic tale about four young trick-or-treaters who head into a fog-filled night with dreams of goodies in their hearts! When spooky events happen, only Mother can save them. Or will she?

A Few Beers and a Few Laughs: It’s Friday night in the ’60s, so join three college students in this madcap comedy of selfish innocence. It’s the final days of their playtime—before graduation and a life of work begins. Eternal Beloved (Original title: The Christmas Reunion): This is no ordinary tale of lost love; it is a mystery that goes beyond the bounds of time and space. It is a tale of love eternal. This story was so popular in Thom’s Christmas collection, he just had to bring it back for his new readers who love romance and mystery.

The Wingding Kid: Growing up, The Wingding Kid ran with a gang that included a future mobster named Frank and a future Broadway producer named Charlie. The Kid’s speciality was lying. Years later, The Kid is back in town and lying about the mobster! “If you see The Kid,” Frank says to Charlie, “tell him to stop lying about me, or he’ll be swimming in the Hudson River, wearing cement shoes!” A crooked comedy!

Too Many Love Letters: Say hello to gentleman detective Cass Gentry, star of the mystery novels The Death Merchants and The Man With Hemingway’s Face. In this case, he and his girlfriend, Eleanor, are out to discover why a theater employee is getting numerous love letters from men who dislike her. A romantic mystery!

Recommended for all readers. 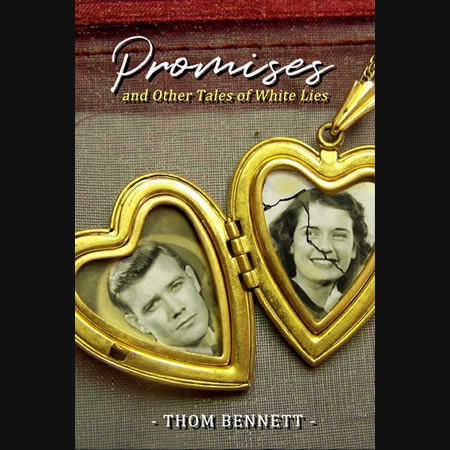