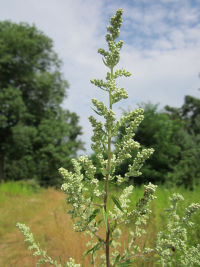 The Man With
Hemingway's Face

Whatever happened to Ernest Hemingway’s missing manuscripts that disappeared in Paris, 1922? Why was he an undercover submarine hunter in the Caribbean during World War II? Why did he and his wife experience two airplane crashes in Africa, 1954? Why was Hemingway so paranoid that FBI agents were following him shortly before his death? Was it possible he did not commit suicide in 1961, but lived for more than twenty years? And the most important question of all, who is the man with Hemingway’s face? Join detective Cass Gentry for the most exciting adventure of his career in this 1959 tale of revisionist history. The Man With Hemingway’s Face will take Gentry from Canada’s famous Bigwin Inn to the playground of Miami’s Fontainebleau Hotel, to a mysterious island in the Bahamas, where a mixture of modern science and ancient rituals can make the wildest dreams of the rich and famous come true! Follow Gentry, the hero of The Death Merchants, as he joins forces with gangster Frank Palladino and Frank’s beautiful daughter Eleanor, as they attempt to save the life of America’s Nobel prize winning author in The Man With Hemingway’s Face.

Not recommended for young readers 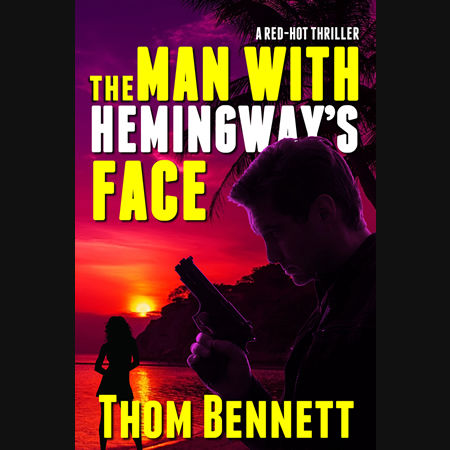