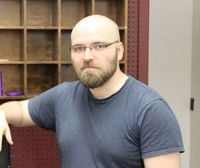 The death merchants found a pretty good balance between the classic noir detective novel archetypes and the inclusion of unique characters and novel settings. It feels authentic and natural, and I really enjoyed the writing and the way it was paced.

The first body is found floating in a decorative fish pond. It has a knife in its back, its eyes have been removed and Rhea Randall, one of the first female artistic directors of a summer theatre, is reluctant to call the police.

It is July 1959. Elvis is in the army, Buddy Holly has been dead for five months, and Rhea has called upon her ex-lover, the mysterious Cass Gentry, for help.

As he surveys the murder scene, Gentry considers the ironies of life. Three days ago, he was living in New York City's West Village, quietly collecting art and studying oriental defense techniques from Zuni Smith, his aging mentor and friend. Now, Gentry is looking at the body of a man he doesn't know, and troubled by the sudden reappearance of an old flame who may be involved in the killing. To add to his discomfort, he's being hunted by a notorious mob boss who wants him dead.

This situation describes the beginning of Thom Bennett's thriller The Death Merchants, the first in a series featuring the enigmatic detective Cass Gentry. In order to exonerate Rhea, Gentry must follow a trail of brutal murders that takes him from a legendary resort for the rich and famous to the prestigious Stratford Shakespearean Festival and eventually to a tainted subculture in the world of academe. As the body count rises and the mob closes in, Gentry makes a startling discovery about Rhea's past that threatens to make her a helpless victim ... or the prime suspect!

Not recommended for young readers 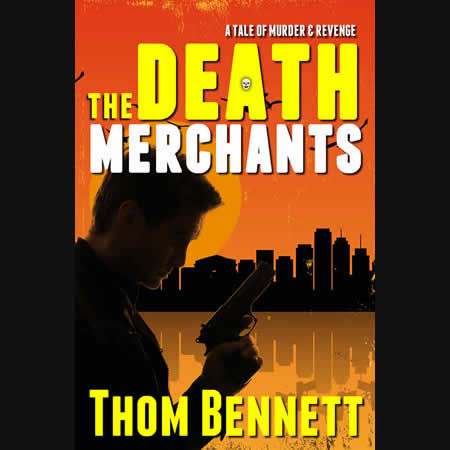